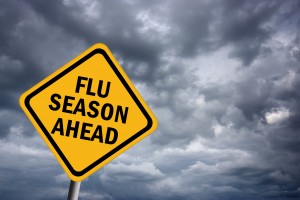 Our helpful health care links focus on many topics dealing with both personal health and the government — the effectiveness of this year’s flu shot and the status of ObamaCare enrollment after the second week. We also include a story from the Miami Herald touching on the court rejection of Florida Governor Rick Scott’s drug testing for welfare applicants. All are worth your time. And, as always, if you ever come across a healthcare story that you think merits more attention, please send it our way!

Scientists are concerned about what they’re seeing so far this flu season. The CDC agency advised doctors that this year’s flu vaccine is not as effective because the current strain of the virus has mutated.

Male smokers are three times more likely than non-smoking men to lose their Y chromosomes, according to research which may explain why men develop and die from many cancers at disproportionate rates compared to women.

Running more than 15 miles a week may reduce the risk of dying from Alzheimer’s disease, new research suggests.

A federal appeals court on Wednesday dealt another blow to Gov. Rick Scott’s crusade to conduct drug tests on welfare applicants when it upheld a lower court ruling that the practice was unconstitutional.

ObamaCare Enrollment at 765K After Week 2

About 765,000 people have chosen a private health plan on the federal ObamaCare marketplace since year-two enrollment began on November 15.

Although we’d all like to avoid it, it’s likely that most of us will at some point be admitted to the hospital. Whether you are staying in a hospital for a happy event, such as the birth of a child, or are being admitted due to an emergency or serious illness, you should understand how a hospital works. MyHealthSpin’s Easy Healthcare: Your Hospital Stay reveals the easy and practical answers that only an insider knows. 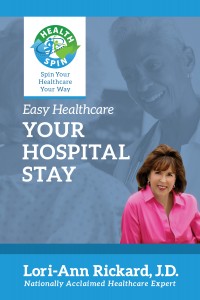